Here you will find all the latest updates from Kendal Citizens’ Jury.

Learning in university sometimes starts to become its own bubble, especially when it comes to climate change. When you’re sitting in a lecture theatre, considering vague ideas of 2⁰C thresholds, tipping points, and the potential of global catastrophe, your outlook can start to get pretty bleak. It can get overwhelming, facing that knowledge every […] 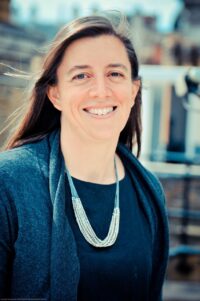 Posted: 19 August 2020
Professor Rebecca Willis speaks on making change happen The forth session of Kendal's Climate Change Citizens Jury took place on Thursday 13th July. Guest commentator was Rebecca Willis, a Professor in Practice at Lancaster Environment Centre where she holds a Fellowship in energy and climate governance, an Expert Lead for Climate Assembly UK and author of [...] 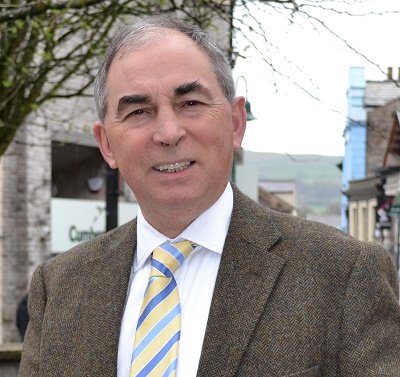 Posted: 4 August 2020
'Global warming is an extremely serious problem. We know that the average ground temperature has already  risen by over 1°C since the 1870s and is continuing to increase. As the jury will no doubt have learned, the sea levels are rising, the coral reef is dying, disease is spreading, weather systems are becoming more intense [...]

Posted: 3 August 2020
In an interview with fellow Citizens' Jury Oversight Group member, Jemima Longcake, Mark Cropper, CEO of James Cropper PLC  and Chair of Kendal Futures, shares why he supports Kendal's Citizens Jury as a pathway to change and how he will support the recommendations of the Jury. Watch the interview here. For all the latest [...] 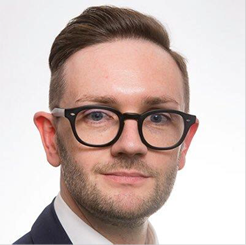 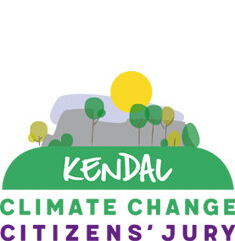 BLOG: Why a Citizens’ Jury? The story so far

Posted: 20 July 2020
BLOG: Why a Citizens' Jury? The story so far Posted by: Councillors Chris Rowley and Jon Owen In April 2019, Kendal Town Council declared climate emergency and set up a working group to explore the most effective ways to respond. The group met a number of times in 2019, looking at a range of options. [...]

Posted: 30 June 2020
Kendal’s climate change Citizens’ Jury gets under way Members of Kendal Climate Change Citizens’ Jury have now been agreed following a four-week recruitment drive with 4,000 letters sent to randomly selected addresses across Kendal and 250 replies received. The twenty strong Jury has been chosen to reflect the diversity of Kendal’s population in terms of [...]

Posted: 1 June 2020
Kendal’s climate change Citizens’ Jury needs you An exciting opportunity for residents of Kendal is landing on doorsteps this week. Kendal’s Climate Change Citizens’ Jury is being launched this summer and work is now underway to recruit local residents to join this important and influential group. 4000 recruitment letters have been sent to randomly selected [...]